Committed to providing quality live theatre in a unique and intimate setting
If you are not getting our email alerts
please fill in the subscription form near the bottom of this page.
Also do this if you were already subscribed but your email address has changed or you have stopped receiving the alerts.
A  message from the Titirangi Theatre President.

Not to overstate the blindingly obvious, but what a quiet year it’s been, on so many levels, one of which is the theatre world.
Titirangi Theatre is just one of the many companies which have had to close down productions and close doors, leaving our members and the public bereft. Performers and crew alike have had to step back, just as they were ready to hit the boards, with accompanying distress and disappointment.

However, I now bring you tidings of great cheer!

Titirangi Theatre is delighted to announce that our pantomime will go ahead, COVID permitting, in March 2022!
Our director, Terry Rutledge, has held auditions, and casting is complete.

Meanwhile, I and my committee wish you all a safe and happy  New Year that is better than the last.
Phoebe Falconer
President, Titirangi Theatre

A message from our president

‘What fresh hell is this?’ as Dorothy Parker reportedly once asked. An expression I imagine repeated by many on August 17 as we were plunged into lockdown again.
While businesses and families are suffering, and we feel their pain, so too are those of us who were warming up for a long-awaited season of one-act plays, due to open on August 28.
Where possible, rehearsals continued by Zoom, but it soon became clear that the productions would be impossible to stage, owing to crowd number restrictions.
The same limitations applied to auditions for the pantomime, Jack and the Giant Kauri Tree, scheduled for August 22, and the theatre AGM, planned for September 8.
Even with Covid 19 restrictions easing to level 3 or perhaps level 2, it is not possible to hold shows in the theatre with the required personal distancing.
Thus, the decision has been made to cancel all productions for the remainder of 2021, including John Goudge’s drama class shows.
If and when constraints on public gathering numbers ease, we hope to hold auditions for the pantomime in November, with rehearsals starting in January next year, and the season opening in March.
Please do keep an eye on our website and social media to stay current with our plans.
We also plan to run the one-act plays, Short Shorts, in the June slot next year, followed by Therese Raquin in September. A decision on the final play for 2022 is yet to be made, but a comedy would seem to fit the bill.
As we have not been able to hold an Annual General Meeting this year, now seems a good time to keep you, our members, up to date.
We are financially in good heart, thanks to the hard work by our treasurer, Graeme Heap. Our main sources of income are ticket sales and bar takings. Lynn Cottingham and her band of helpers in the wardrobe are also instrumental in keeping the bank accounts topped up. To technical director Duncan Milne’s delight, we have been able to afford a set of four Fuze LED lights, the acquisition of which has added immensely to the atmosphere on stage.
In between Covid restrictions, we did manage to stage four productions in the last theatre year. John Goudge squeezed in two nights of performance in September to showcase his classes’ abilities, despite level 2 limitations, and a very good show they made of it.
Waiting for God, directed by Bob Lack in November, was a huge success and greatly enjoyed by our audiences, especially those of a certain age.
Despite the name and connotations, The Plague, directed by Lilicherie McGregor, did well in March and brought a new understanding of the term.
In June, Kerynn Walsh’s production of the New Zealand play The Farm was greatly enjoyed and a success for this first-time director.
We were sorry to have lost the skills and experience of the two of our most respected committee members this year, Rosemary Moore and Michael Allen, who have both retired after many years service. Rosemary’s role as props mistress has been taken over by Richard McFadgen (as props master!) and Rachel Watkinson has taken over Michael’s responsibilities as membership secretary. They will both be very much missed, and their work through the years will not be forgotten.
We are also sorry to have lost the talents and expertise of two more of our committee members, Rachel Bock and Lilicherie McGregor, but they have not disappeared entirely. They remain on my front of house list, and our list of friends, both in and out of the theatre.
In their place, we welcome Jade Bull, who has taken on the mantle of social media and publicity manager, and play licensing co-ordinator.
The other necessary committee roles have been shared out fairly, we feel. Graeme Heap remains as treasurer, thank heavens, and I feel I have another year or so in me as president. In addition, I write pieces for community newsletters, and organise the front of house rosters. Duncan Milne, as well as techie man, manages and coordinates the poster and publicity material design.
As well as membership, Rachel Watkinson looks after the bar area, arranges opening night invitation lists and looks after bookings.
Kerynn Walsh is our minute taker at meetings, is responsible for billboard erection, and assists with social media.
Alan Thomson is the maestro in charge of the volunteer database, for all the talents required in staging a play.
The committee also enjoys the talents of two ex officio members. Christine Nash heads the play reading and selection sub-committee, assisted by Duncan Milne, Liz Watkinson and now Kerynn Walsh, and John (Mac) McIver remains our webmaster extraordinaire.
In the absence of Spotlight, our former newsletter, I will be sending irregular updates on theatre business.
Finally, to you all, keep safe, keep well, enjoy the rest of 2021 as far as possible, and we hope to see you next year.
Phoebe Falconer
President, Titirangi Theatre

​Titirangi Theatre acting training classes update:
Unfortunately due to covid-19 alert level restrictions Titirangi Theatre has had to cancel its acting classes and student production for the year. Thankyou to all the students, parents and families who have supported the classes and the theatre in 2021.
Stay safe and well everyone.
Best regards, John Goudge (tutor, Titirangi Theatre)
Just for the memories​
some of the mementos gifted to crew by directors and producers in years gone by   (If you have mementos or memorabilia you want to share email pictures to macsnapper ) 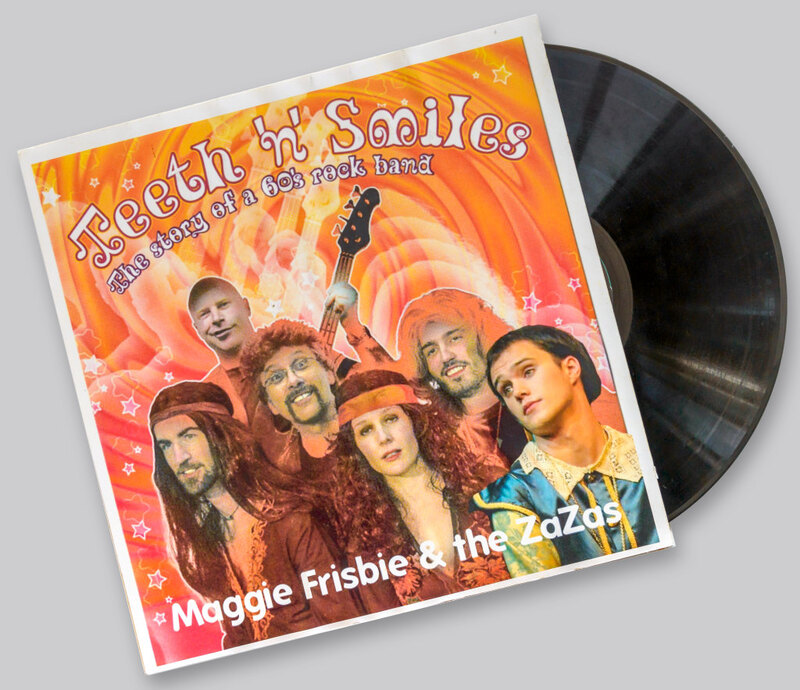 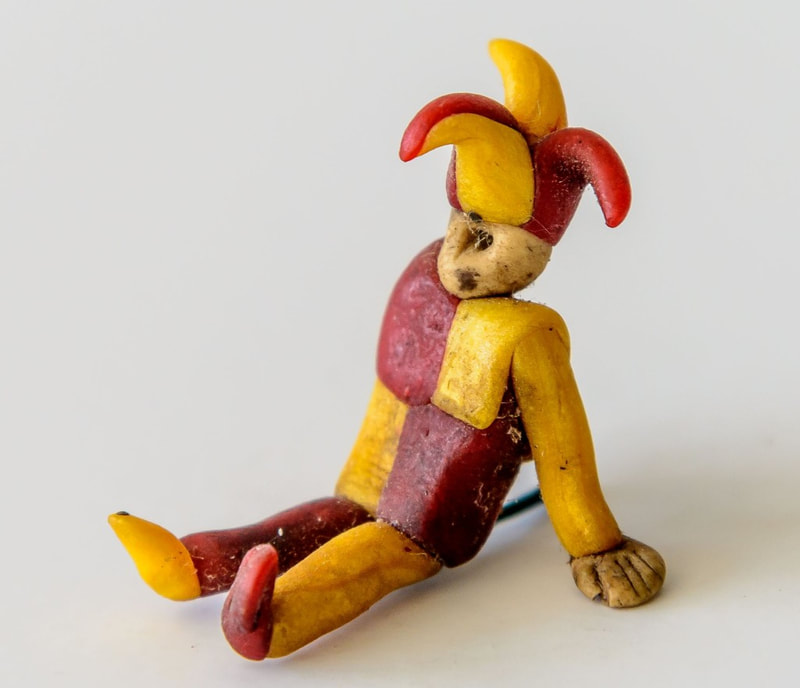 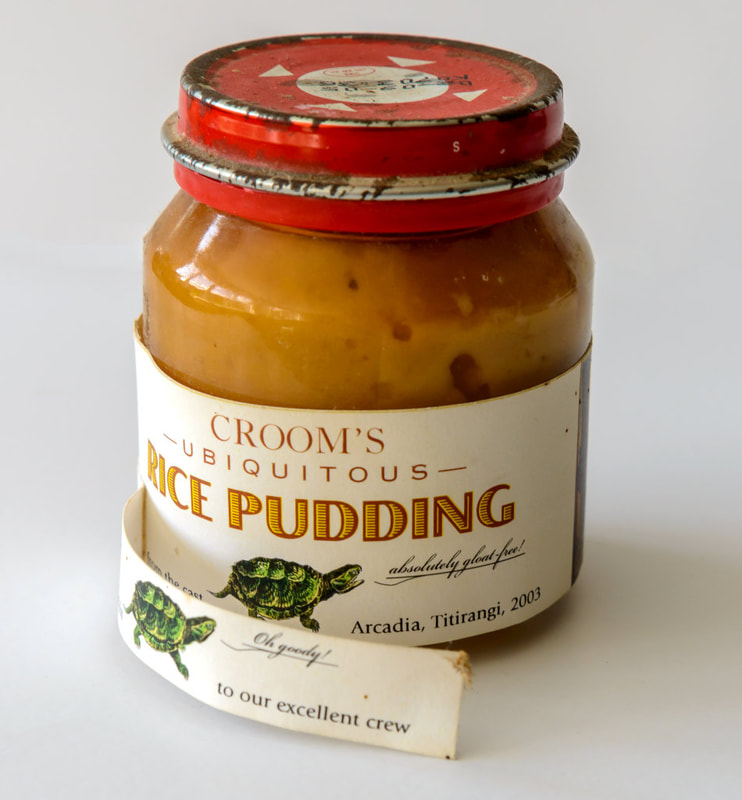 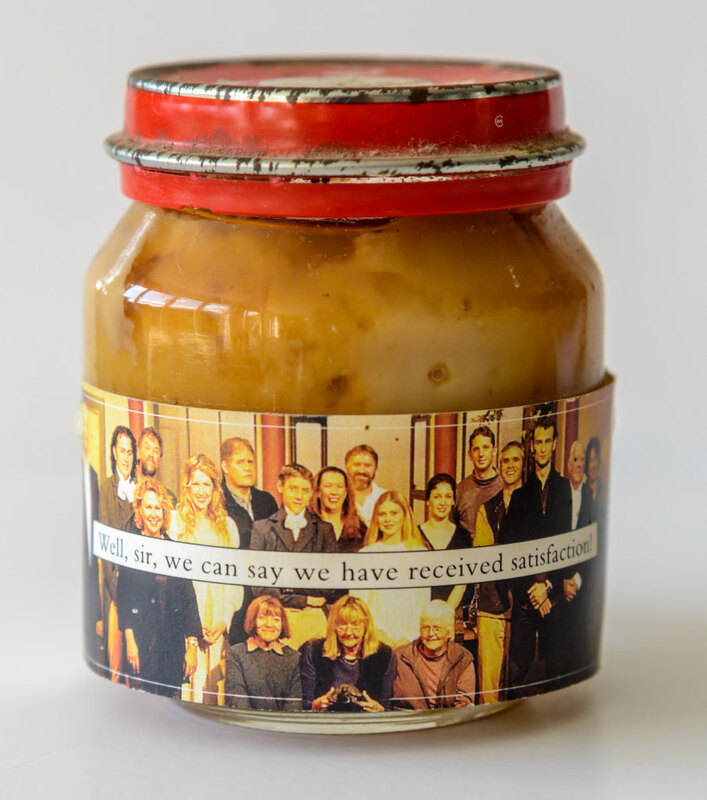 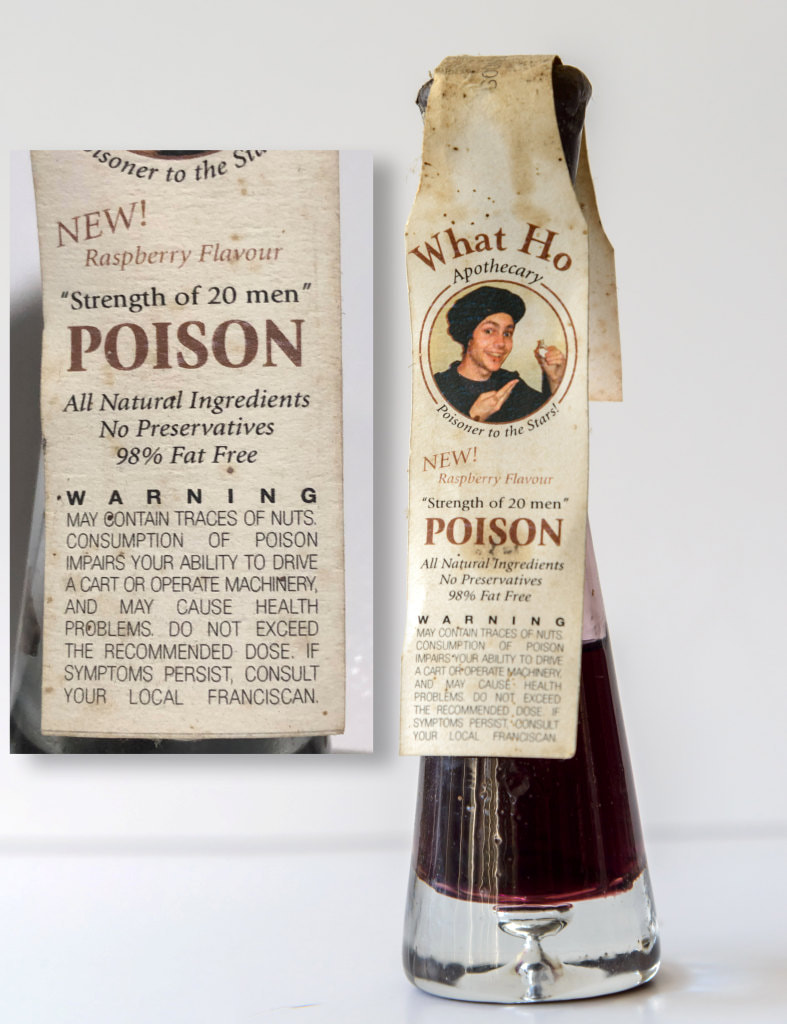 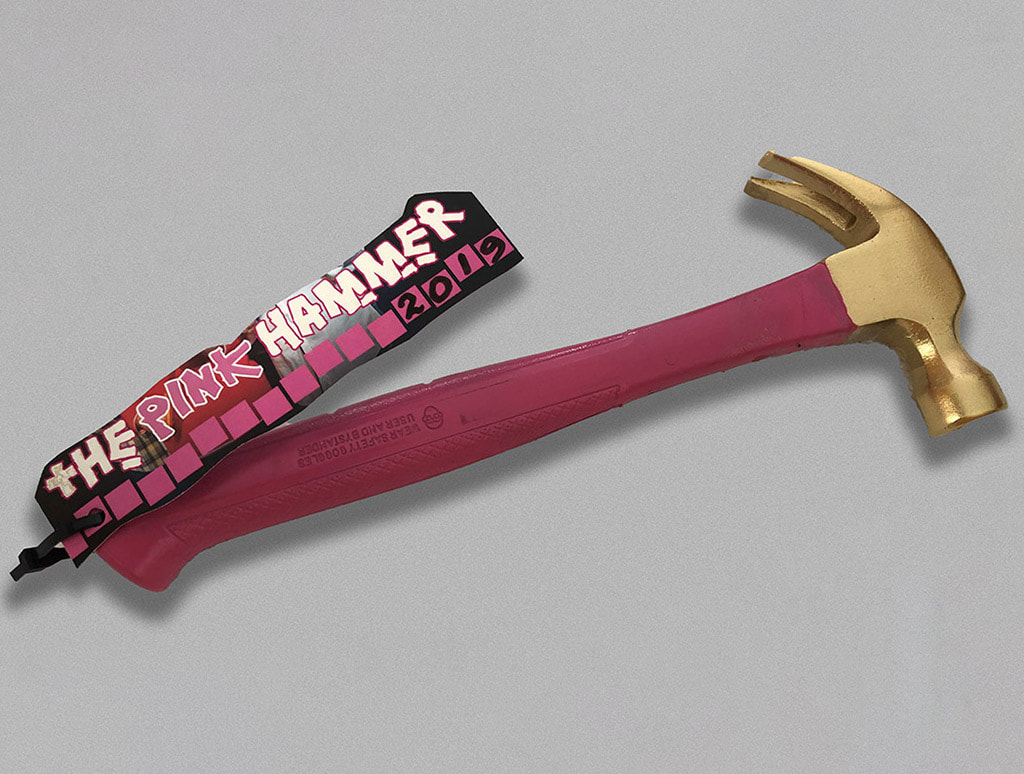 Call for Directors
If you would like to direct a play that you feel passionate about we would like to give you the opportunity.
The selection policy is to ask directors to submit two or three plays for consideration in our yearly programme of four plays each year.
If you would be interested in directing but you have no particular play in mind, the selection team can advise on plays which will help create a varied programme, offer interesting acting roles and please our theatre-going audience.
We would be keen to hear from anyone interested in directing a pantomime or similar (small musical, TV series etc) as an end-of-year show.
If you are interesting in directing for Titirangi theatre please phone Christine Nash on 0272 424 772 or send her an email 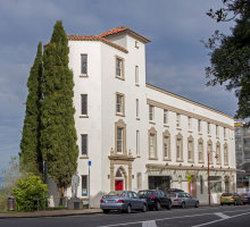 Titirangi Theatre
Titirangi Theatre, based in Lopdell House, has been a part of life in Titirangi since 1935.
The theatre has a long history of producing a wide range of both old favourites and exciting new plays.

Titirangi Theatre is part of the Lopdell Precinct.
Our sponsors support us- please support them